till it's at Bandcamp, Spotify, iTunes. etc..

Coming Soon on CD and Online

Welcome To My Way Down 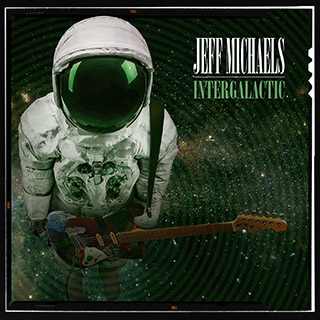 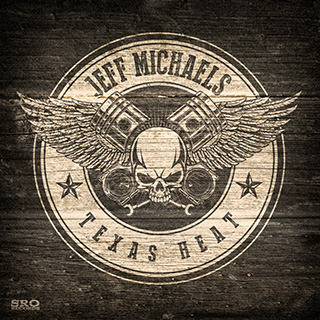 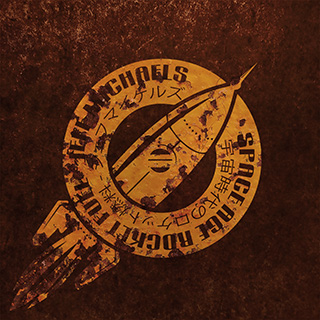 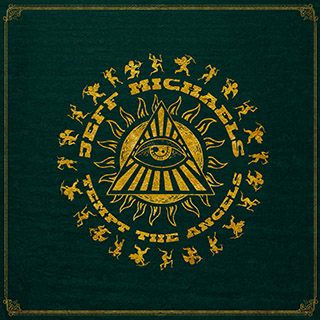 Not Of This Earth 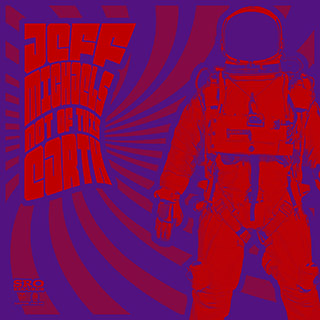 Gettin' Down Vol. I 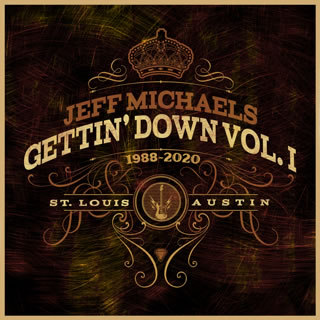 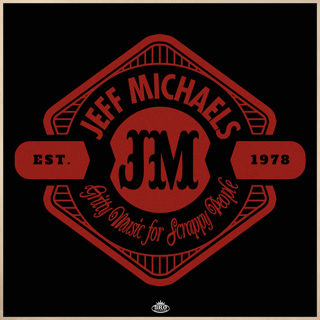 Various Quotes from Around The Web

"Jeff is insane and he really publishes a lot of tracks!"

"he's blessed with a sexy, delicate voice very similar to Mitch Ryder's. This music is so brightly liquid, simply high on love."

"Jeff Michaels and Chris Duarte should do some works together over there in Austin."

Fellow astronauts! Beautifully explosive songs for the discerning psychopath; from twisted psychedelic rock to low-down funk to wall-of-marshall indie-rock to sizzling BBQ-flavored electrified blues & more from the venues, roadhouses, biker bars and honky tonks of Texas, Jeff Michaels is guaranteed to get you to where you're going in style.

Based in Austin, and originally from St. Louis where he started on drums and ultimately guitar at the ripe old age of 8, he is a current BMI artist and to date, has well over 400 songs to his credit.

He's played thousands of gigs in some of the grittier places

in Texas, Louisiana and beyond that you'd ever find yourself, and as a result knows how to throw a hell of a party for even the most hardened listener. You can usually hear his latest through bandcamp, resonate and spotify, as well from our local Austin Blues Radio. Thank you for all the love, for the light, for stopping by and do come back soon!